The Pennsylvania State Police (PSP) is the primary law enforcement agency and the largest state police department in the state of Pennsylvania. The jurisdiction of the PSP covers priority on many police cases, which primarily includes traffic law enforcement along with criminal law enforcement. You can pay respect to their hard work by having the Police Bulldog sticker and the Police Bulldog Challenge coin as memorabilia. The PSP has quite a big police force as of 2018, with reports indicating that there are approximately 4,300 state troopers, out of which 5% are women. The PSP also has the support of around 1900 civilian support staff.

The PSP was formed in the year 1905 when the then Pennsylvania Governor Samuel Pennypacker signed the Senate Bill. This department and the Senate Bill was signed due to the Anthracite Strikes of 1902, where the Pennsylvania Police acted to stop the violent uprising and strikes of the miners and the mill workers. Their actions were then highly praised by the then President of the United States Theodore Roosevelt. You can also do the same by having the Police Brand Memorabilia and Collectibles’ Honorbound Protect and Serve Police Coin to show your appreciation and respect for their hard work.

The PSP officers were referred to as “troopers” because of their dedication to their work and their discipline. You can praise these virtues of the PSP by having the State Trooper Bear Challenge Coin and the State Trooper Bulldog Challenge Coin. There was a rule that stated that married men cannot be allowed to fill up the applications to become sworn police of the PSP, along with officers in active duty who had to take the permission of their superior officers to get married. However, this limiting rule was soon abolished in 1963. 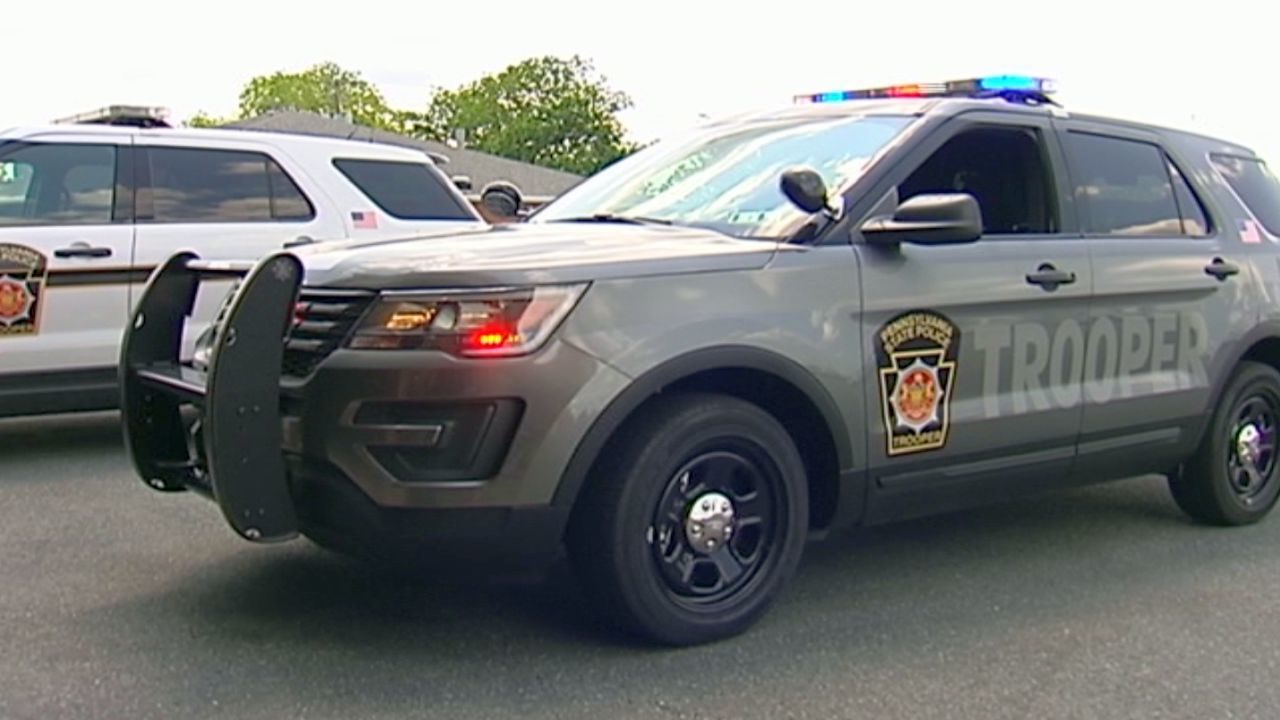 The police officers of the PSP are highly trained to carry out their respective tasks, as they are mostly graduates from the Pennsylvania State Police Academy. Established in 1924, this Pennsylvania State police training institution is at the top of its class with state of the art training facilities and equipment. This institution has built-in kennels, shooting ranges, stables, and other facilities that promote the all-round development of the soon to be excellent police officers. Cadets that are taken in go through a grueling 27-week training program, and they are only allowed to go home on special holidays and selective weekends. The Wooden Thin Blue Line Flag Your Badge Number can be displayed to show support to the cadets who are working hard to become fine officers.

After their training is completed, they are placed on probation for 18 months, where their performance is tested. If they perform below expectations or show any form of incompetency, they will be dismissed at any point. Only 20% of the total students become active officers in duty per year. The cadets are also trained alongside dogs, who have proved themselves to be valuable partners to their respective officers. Our canine guardians can be saluted by the K9 Unit Stickers and the K9 Unit Challenge Coin.

Where Can I buy Veteran Flags?

The veteran flag is a symbol of pride, honor and respect. If you’re looking to buy a veteran flag, you’ll see that ma...
Read More