The security and protection of the people of the city Cook County, Illinois are given to the Cook County Sheriff’s Office, the main law enforcement agency in that city. With its operational strength of approximately 7000 members, it is widely considered to be the second-largest sheriff’s department in the United Staes of America. The Police Brand Memorabilia and Collectibles’ Honorbound Protect and Serve Police Coin can be purchased in order to support the valor and undying dignity of this agency that upholds peace in the county. The Peace Love Black and Blue Shirt can represent their goals in a better light.


Due to its large number and the big number of officers actively on patrol, the entire department is divided into many smaller divisions, each having their own particular tasks and operations to carry out in conjunction and support from and with the other divisions. Some of the most popular divisions that are most well known by the public are the Court Services Department, the Department of Corrections, and the main County Sheriff’s Police Department. The operations and the tasks of each of these three departments are overseen personally by the Sheriff of Cook County. The current head of the department is Sheriff Thomas Dart. 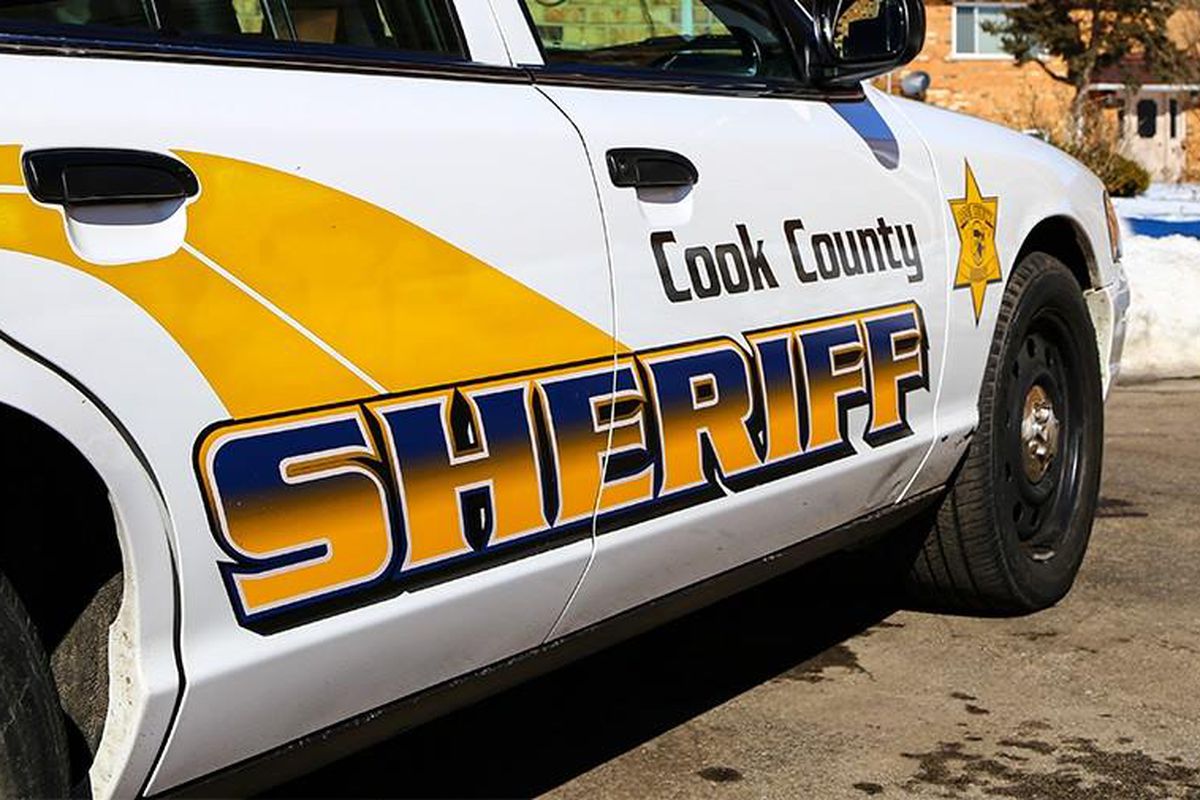 There are many internal departments that form the ranks of the Cook County Sheriff’s Department, apart from the aforementioned three. They are - the Sheriff’s Criminal Intelligence Unit, whose main job is to gather and supply intel about the most wanted criminals and fugitives in the USA. The Department of Woman’s Justice Services offers its services to implement gender-based medicinal treatment programs for female pregnant inmates and many other woman-centric services. The Crime Prevention Detention is designed to be a platform for the people and citizens of Cook County to interact and integrate themselves with the police department, so that necessary information about the people’s safety can be assessed. It also offers educational programs to help the municipalities and the citizens to take steps to prevent another crime from happening and to ensure their own safety. The Office of Professional Review is responsible for maintaining the integrity of the department by making sure that no officers are taking part in fraudulent activities for personal gains. Last but not the least, the Court Services Department provides courtrooms for civil proceedings and hearings to take place, along with providing them additional security.


Like many other sheriff departments all across the United States, the Cook County Sheriff’s Office provides law enforcement services to the citizens of cook county, as provided by a large number of sworn in and state-certified state police officers. The officers have the statutory power to arrest a suspected person and are capable of providing other state security services like countywide patrol at all times of the day, along with criminal investigations. The functions and services of the Sheriff’s County Officers are not required in incorporated cities as the 500 - 600 core members of the sheriff’s department would not have been enough to provide proper security services in the larger states of the United States of America. The Police Bulldog sticker and the Police Bulldog Challenge coin can be worn to honor their bravery and pride displayed in their job.